During a recent PWTorchVIP.com audio show, Wade Keller addressed some of the fan speculations that Vince McMahon could return to WWE once …

Bushwhacker Luke, a former WWE Veteran, recently suggested that Vince McMahon might still be involved with the company behind the scenes. Stephanie McMahon and Nick Khan are currently at the helm.

Bushwhacker Luke recently suggested that Vince McMahon (ex-CEO of WWE) might be involved in the backstage operations of the company. McMahon, who was accused of misconduct in a case against John Laurinaitis, resigned from his position as the CEO and Chairman. McMahon, 77, retired in July. He was subsequently replaced as CEO and Chairman of the enterprise by Nick Khan and Stephanie McMahon. Meanwhile, The Game assumed control of the creative side of the business as Chief Content Officer. Legendary Bushwhacker Luke said that McMahon “sitting behind” the scenes believes McMahon. Vince has been in business for over 40 years and it is in his bloodline to return to the show. These insights were possible after we referred to sportskeeda. 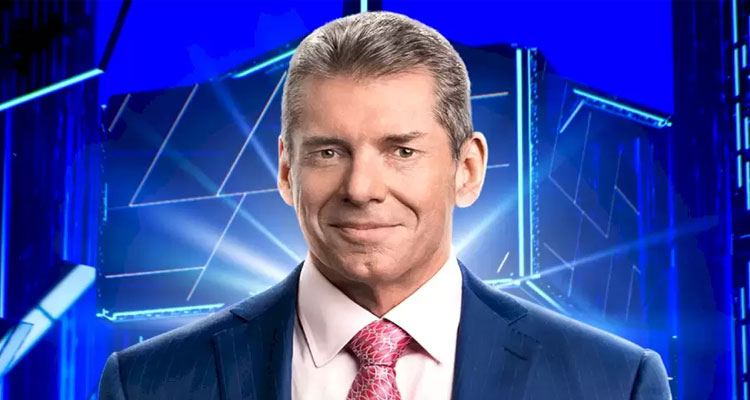 “I don’t believe it’s hurt them [WWE] too much. Hunter was always there for Hunter, and the daughter was always there. They are intimately familiar with Vince. Vince may still be behind the scenes, I believe. He has been in the business since late 70’s/80’s. He worked for his father and then took over. It’s hard to believe that he could let it go after having been there for 43 years. It’s in your blood. He will still be there. These insights were provided by sportskeeda.

WWE stands for World Wrestling Entertainment, Inc., which is a professional wrestling team. It has also expanded into other entertainment areas, such as movies and American football, among other economic activities. The company also licenses its intellectual properties to other companies for the production of action figures and video games. Wrestlemania, the world’s biggest professional wrestling promotion, is held annually in mid-March through mid-April. It is the longest-running and most popular professional wrestling event in the world. The event can be viewed live on pay-per view (PPV) on both the WWE Network and Peacock since 2014.